Company to science and technology as the guide, has with the United States, Britain, Germany, Japan, Korea and other foreign chemical companies and domestic more than 20 universities and research institutes established close cooperative relations, joint development of new products. Now has passed the certification of jinan enterprise technology center.

At present, the company undertook the national "twelfth five-year" science and technology support project, select the most compounds with commercialization prospect, and has obtained the naming committee named the pesticides. 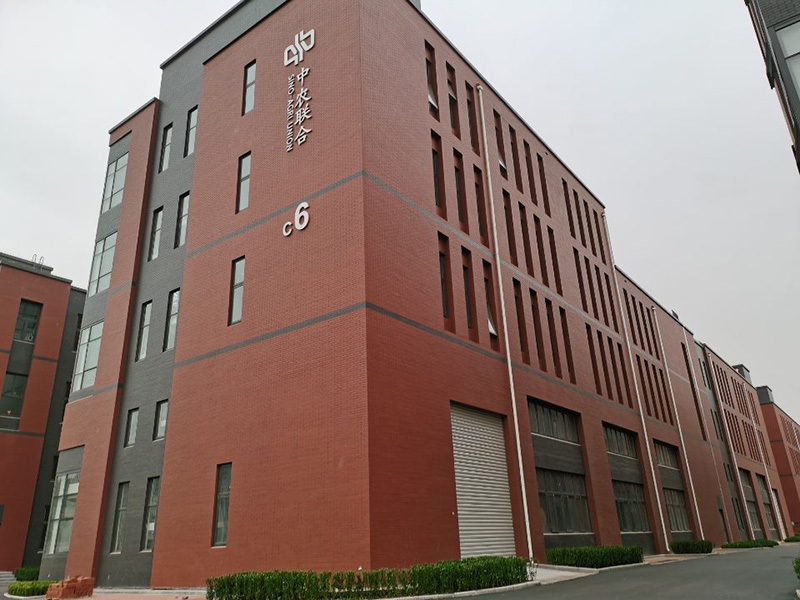 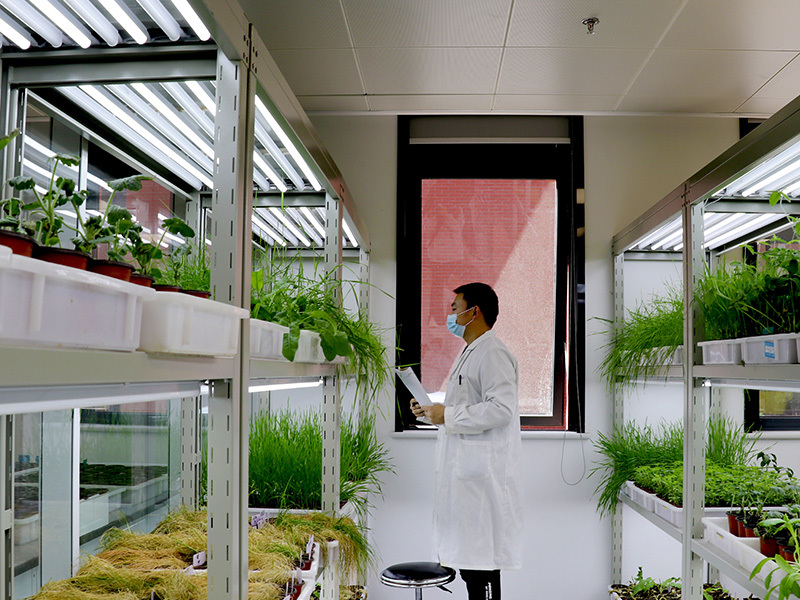 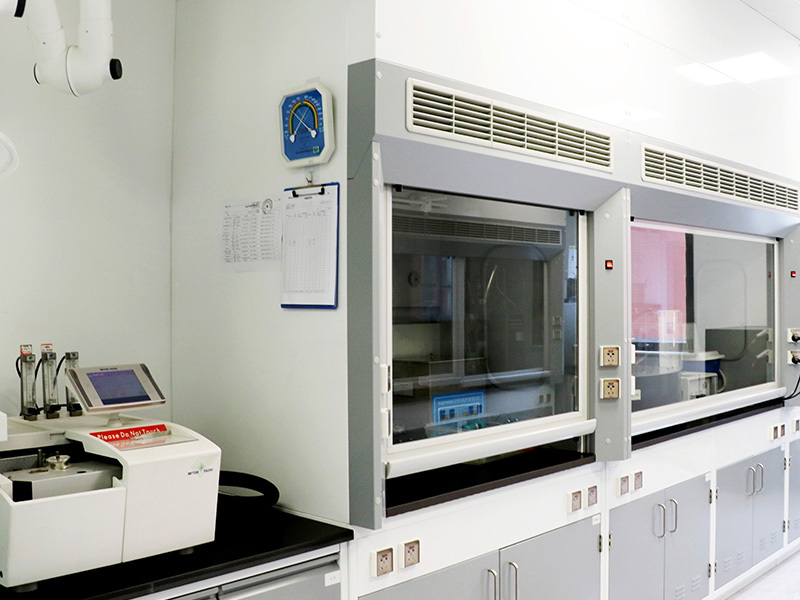 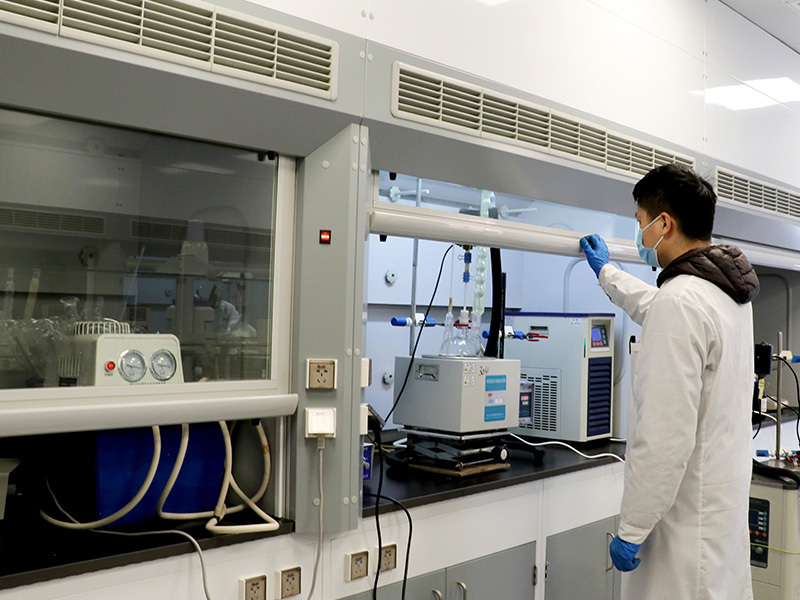 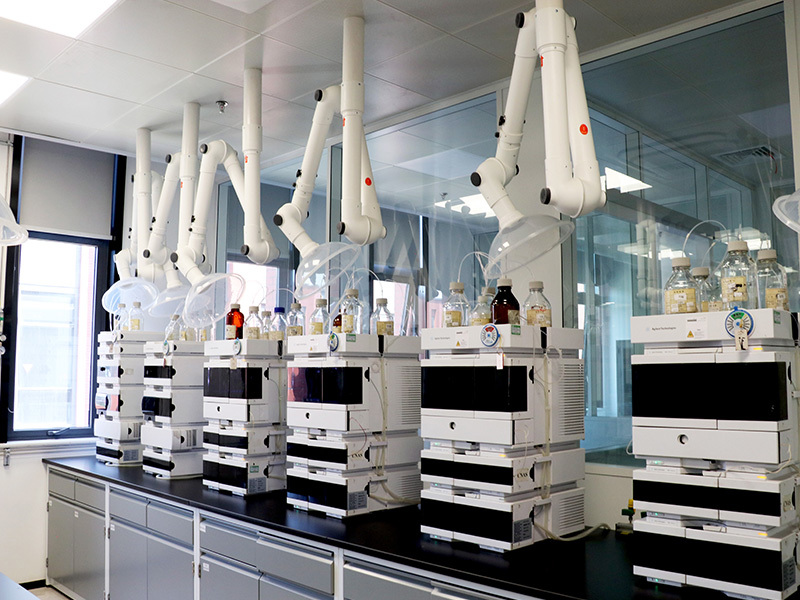 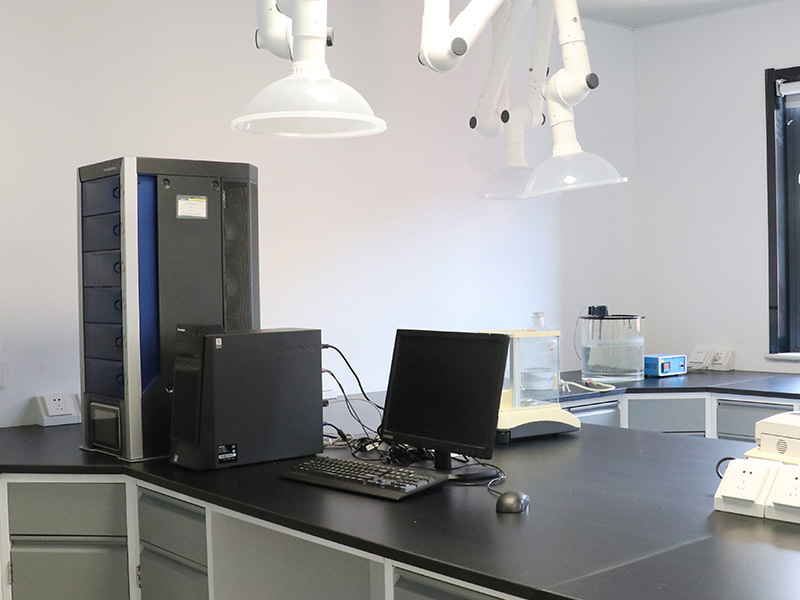 The main products are pesticides, intermediates and pesticides, fungicides and herbicides such as imidacloprid, acetamiprid, (E)-nitenpyram and pyridaben.